0
was successfully added to your cart.

Reset your clocks — by Camping

A new study from researchers at the University of Colorado in Boulder, United States, say that in today's electronic screen-filled world, the answer likely is no. Luckily, however, the cure to resetting the internal clock in each of us — and getting better sleep because of it — lies just outside our door.

The study published in the scientific journal Current Biology outlined the results of a study conducted on a group of test subjects who were able to reset their internal clocks — and get better, deeper sleep — merely by spending a week camping.

The caveat: Time spent camping had to be away from the electronic leashes that often keep us connected to the hustle and bustle of city life. No phones or laptop computers, no e-readers or handheld video games allowed. No headlamps or flashlights were allowed, either. What researchers found is that the harsh and bright lights of modern America inhibit the production of melatonin, which helps us fall asleep near sunset and wake up with the sun.

A full week in the woods might be a bit much for many of us, but researchers noted the benefit of a camping clock reset can occur even over a weekend, if not to the same degree. A couple of days camping resulted in 69 percent increase in melatonin production, noted Kenneth Wright, the CU researcher who led the study.

If ever the national parks, state parks and county parks that allow camping needed a sure-fire sales tactic, this would be it.

The trees of the forest or wide rolling waves of the beach can be where you can camp yourself back into a healthy sleep cycle. 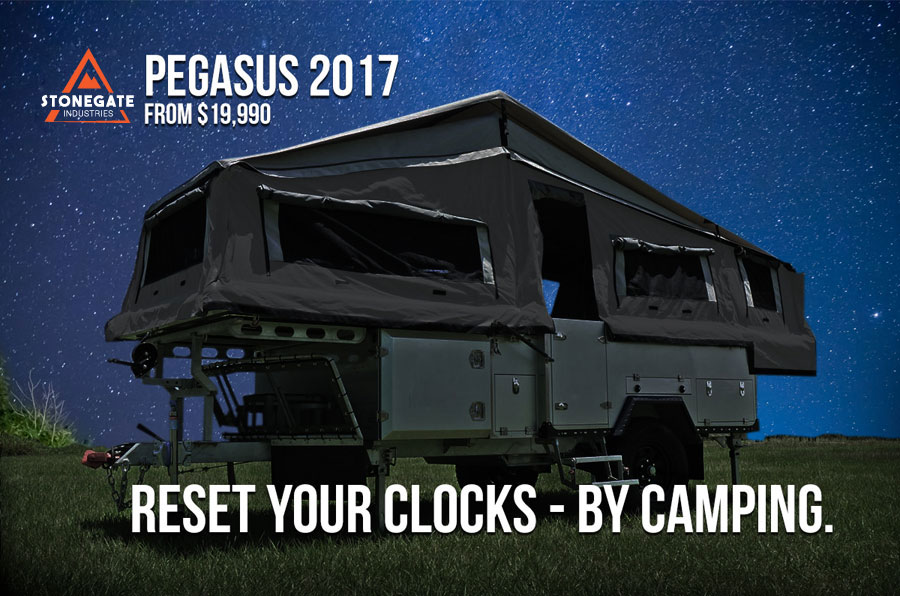 Come in and visit us